In the beginning of 2011, I would like to share with you one of my favorite Greek fairytales: The Twelve Months. I found it in Greek, from the collection of G. A. Megas (you can read it in Greek here), and I decided to translate it. It took me the whole evening, but it was totally worth it.

Ivy inside a pomegranate sterling silver earrings, by Olympias 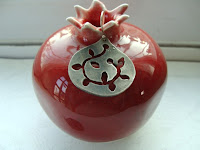 There was once a very poor widow with five children. Once every week, a neighbouring rich lady called her over to her house to knead her bread, and didn't even give her a free slab of bread in exchange. The poor woman had to return home with some leftover dough in her hands, wash them in clean water and make a kind of porridge, with which she fed her children. And they ate from that porridge all week, until their mother went to the neighbour's to knead again, come home and make them new porridge.

But the rich lady's children, despite the food they ate, were skinny, and the poor woman's children were growing beautifully. So the rich lady told her friends and they advised her that the kneading woman must have been stealing luck from her home and taking it to hers. So next time the woman came, she made her wash her hands very well before leaving the house, and the poor thing came home totally empty-handed, crying. Her children started crying too, so she promised them she would bring them a piece of bread, and she went from door to door to beg for a slice. When someone gave her a slice, she soaked it in water and gave it to her children, and then she put them to bed. 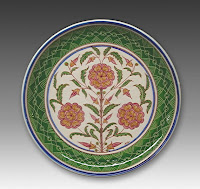 When it was midnight, she rose and left the house, because she couldn't bear to see her children starve to death. As she was walking in the night, she saw a light on a hill, and when she moved closer she saw a round tent, with a big chandelier with candles hanging from its middle, and underneath it there was something hanging, like a ball. She entered and saw twelve young men sitting, discussing a matter. Near the entrance there were three of them, with their chests bare, holding herbs and blooms. Then, there were three other young men, their sleeves rolled up, no jackets on, holding dry wheat. Next, there were three more lads, each holding grapes. Last, there were three lads wearing very long fur coats. 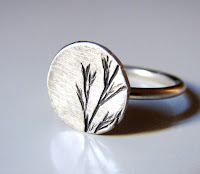 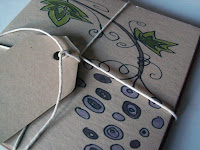 Coat for boys, by yourdoll

When these young men saw the woman, they welcomed her, and told her to sit down with them. She greeted them, and sat, and they asked her how she came to that place, and the poor woman told them everything. They could see she was very poor and must have been hungry, so one of them rose and brought her food. And she saw he was limping. 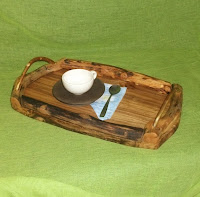 After she ate and was no longer hungry, they started asking her about all sorts of things in the country, and the woman replied with what she knew. Then, the bare chested men asked her: 'Tell us, how are you finding the twelve months of the year? What do you think of March, April and May?' to which she answered 'We are having a good time, my lads, when these months come, mountains and valleys are green, and the earth is adorned with all sorts of flowers, which smell so wonderfully that even dead men are brought to life! All the birds start singing, farmers are happy their fields are green. We have nothing to complain about in March, April and May, or God will burn us for being ungrateful.' 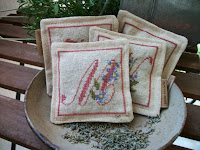 Then, the three men holding wheat asked her 'What do you think of June, July and August?', and the woman said 'We have nothing to complain about those months, either, because with the heat all the fruits get ready for harvest, and farmers gather their wheat. And the poor are very happy those months, because they don't need to wear many expensive clothes.'

Then it was the turn of the three men with grapes to ask her 'What do you think of September, October and November?' and she replied 'Those are the months people gather the fruit from their vines, and make wine. And those months give notice that winter is coming, so people prepare wood, coal and heavy clothes, to keep them warm.' 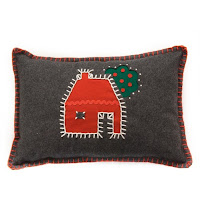 'So how do you spend your time with December, January and February?', asked the men with the fur coats. 'Oh, those months really love us! And we love them a lot, too! But you will ask why? This is why, because people are of course greedy, and want to work all year round, to gain as much as they can. And these months of the winter come and make us sit in the house and rest from the summer's work. People love them, because with the rain and the snow the trees and the plants grow. So, my lads, all the months are good and worthy, and they all do the work that God has assigned them. It is us, the people, that aren't good.'

Then the eleven men nodded to the first of those holding the grapes, so he went out and in a minute came back inside with a pot that was sealed. He gave it to the woman, and the months told her: 'All right then, woman, take this pot and go home to raise your children.' And the woman took the pot with pleasure and said 'May God grant you many years, my boys.' 'Farewell'. 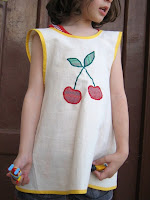 Just when the day was breaking, the woman arrived at her home and found her children still asleep. And she laid a sheet in the middle of the room, emptied the pot and saw it was full of gold coins! She nearly lost her mind with joy! When morning came for good, she went to the baker's and bought five or six breads, a kilo of cheese. She woke up her little ones, washed them, dressed them and had them say grace. Then, she gave them bread and cheese to eat until they were no longer hungry.

After that, she bought a kilo of wheat, took it to the mill to make it into flour, made bread with it and took it to the baker's to bake. Just when she was coming home with the breads, the rich lady saw her and followed her, to learn where she found the flour and made bread. And the naive, poor woman told her everything.

The rich lady was jealous and made up her mind to visit those young men herself. So at night, right after her husband and children were asleep, she got out of her home and went to find the twelve months. She found the tent, got inside, and greeted them. 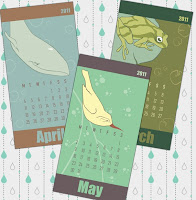 'Welcome', they said, 'How is it you honor us with your presence?'
'I am poor', she said, 'and I am here because I need your help'.
'Very well', they replied, 'Are you hungry? Would you care to eat?'
'No thanks', she answered, 'I am full'.
'Very good', said the men, 'And how are you doing in the country?'
'If only it doesn't get any worse', she replied.
'Ehm, how are you doing with the months?', they asked again.
'How we're doing? Well, each month has its faults. We are used to the August heat, but September comes suddenly, then October and November make people cold and sick, and some even crazy. Then the winter months come, December, January and February, and fill the streets with ice and snow, so we can't get out -and this limping February! (poor February heard that...). And those silly months, March, April and May. They don't get it they're supposed to be like the summer months, but they act as if they are winter months, so we end up having nine months winter. We can't go out on May Day to have coffee with milk and play on the grass. Then the months June, July and August come -they are obsessed with making us sweaty with all the heat they provide. Especially with the mid-August hot winds we can't wash our white clothes because they get all dirty when we line-dry them. What can I tell you, my lads, with the months we are having a very hard time, I should all but curse them, really.'

The yound men said nothing, they only nodded to the middle of the fellows holding the wheat. And he rose and brought a pot which was sealed, gave it to the lady and said: 'Take this pot, and when you get home lock yourself in a room alone and empty it. Take care not to open it on the way.' 'No, I won't', said the woman and returned home happy, before dawn.

She locked herself in a room alone, laid a sheet, unsealed the pot and emptied it. And what was in it? Nothing but snakes! The snakes crawled all over her, and ate her up alive. So she became the very reason her children were orphaned, because blaming is not good.

The poor woman, however, with her innocent heart and her sweet tongue became a lady and a well-known person in the country, and her children became great people. Well, this is what they call 'a happy ending'. 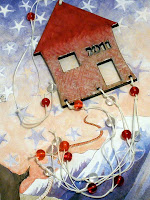 I hope you liked this story as much as I enjoyed translating... You are welcome to share it with anyone you know who will appreciate it, but please remember this translation is a fruit of my own effort and time, and respect it. Happy New Year!
Αναρτήθηκε από Demi στις 5:48 PM